Google Analytics rolled out some changes in April 2014 rather quietly, changing the naming of some of their most important metrics. The terminology changes were made to better support Google’s new Universal Analytics, which can measure traffic across both web and apps.

The first major change is that Google Analytics has changed Visits to be called Sessions. The concept of sessions has always existed in Google Analytics, as a way of measuring actions a visitor takes on your web site within a given timeframe. Google Analytics defaults the session length to 30 minutes, though it can be customized to between 1 minute and 4 hours.

This means that if a user visits different pages on your web site, downloads files etc., and then views more pages several hours later, these are considered separate sessions (and previously would have been labeled as separate visits).

Secondly, the previous app metric Active Users has been combined with the web metric Visitors, and both are now just combined under the same name, Users.

In addition to unifying the reporting across web and app reporting for the new Google Analytics Universal Analytics, it also makes things a bit less confusing as Visits and Visitors often caused confusion since the terms are quite similar. This is why Visitors were generally referred to as Unique Visitors — and now they are Users, which makes more sense still. 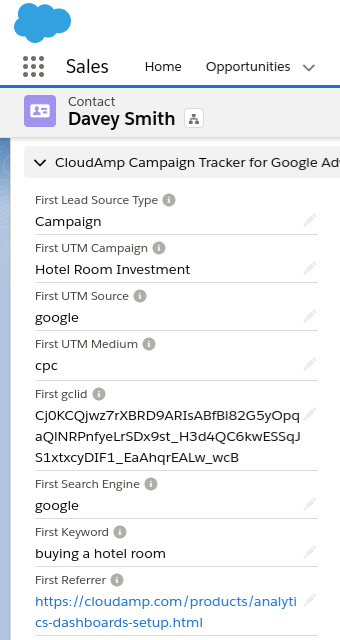